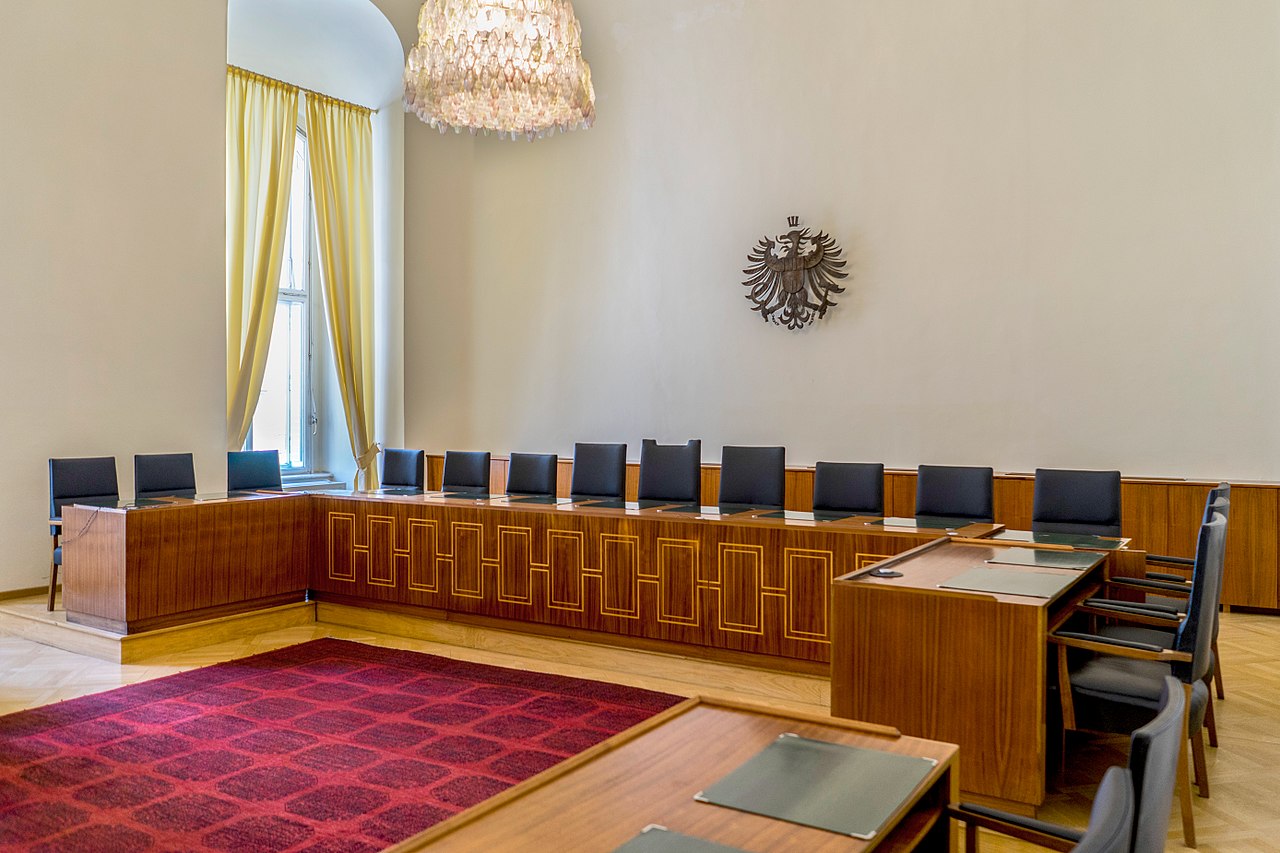 “In the name of the Republic”, the Vienna Administrative Court declared the core of the Corona measures on March 24, 2021 to be unsuitable. This is a judicial decision that specifically denies the protective effect of the FFP 2 mask and regards the informative value of PCR tests as legally irrelevant.

This sensational judgment, which overturns the central chain of arguments of the entire Austrian Corona regime, which has existed for over a year, results from an arbitration award won by the Freedom Party of Austria (FPÖ) against the Vienna State Police Directorate. It was about the police banning a demonstration registered for January 31, 2021, which, among other things, was against curfews. In spite of the ban on demonstrations, tens of thousands flocked to the center of Vienna to express their resentment in the form of “walks”. The FPÖ filed an action against the ban and now, three months later, came out of this trial as the prevailing party.

The reasoning for the judgment is pure dynamite. If you follow it, which would actually be taken for granted in a constitutional state, then the entire corona regime of the government would have to collapse and the politically responsible would have to be held accountable. With the explosive power of this judgment in mind, the police department will try to appeal to the Constitutional Court; Politicians and leading media in the country are meanwhile hushing up the verdict.

The 13-page arbitration ruling of the Vienna Administrative Court on March 24th dismantled the police decree on the demo ban, obtained expert opinions and generally stated that “the public good of health was not weighed up against the fundamental right of freedom of assembly.” The alleged health policy arguments that justified the prohibition of the demonstration do not stand up to judicial scrutiny. The police assumed that the participants would „likely show illegal behavior and have an impact on the pandemic situation“ and assumed that the demonstrators would not wear masks and would not keep their distance. The https://respekt.plus/wp-content/uploads/2020/08/Bundespraesident.jpgistrative court saw this not only as an unproven assertion, because it could not be assessed in advance, but went far beyond the possible demonstration in its ruling.

The FFP-2 mask, which in Vienna now even has to be worn in busy places outdoors, is clearly denied the protective effect in the court ruling. In legal German this reads as follows: “From an epidemic medical point of view, there has been no evident perception for clusters at any gathering to date. The peer review for the protective effect of FFP 2 protective masks was inconsistent, yes, answered negatively by the WHO and the European Commission with regard to the advantages of the protective effect. ”This turns the current legal basis upside down.

The same is true of the second essential reason with which the demonstration on January 31st was banned … and which is also part of the core of the anti-corona measures: the informative value of the PCR test. Police President Gerhard Pürstl asked for a statement from the Vienna Health Service in the run-up to the ban on demonstrations in order to be able to assess the „epidemic situation“. According to the court ruling, this statement, in which the names of the experts were blacked out, confused the words “number of cases”, “test results”, “case events” and “number of infections”. “This jumbling of terms”, the judges criticise, “does not do justice to any scientific assessment of the epidemic situation. For the WHO the decisive factor is the number of infections / sick people and not those who tested positive or other ‚case numbers‘.“

The Vienna Administrative Court goes one step further and robs the PCR test and therefore the most powerful pillar of government policy of its evidential value. It cites several studies that show that „the PCR test is not suitable for diagnosis and therefore does not say anything on its own about the disease or infection of a person.“ The Green Minister of Health Rudolf Anschober and his case definition Covid-19 are therefore missing any requirements to call people “sick” or “infected”. The court does not shy away from clearly naming the whole fuss about tests and incidences, with which fear is spread every day: „If the Corona Commission was based on the case numbers of the Minister of Health and not those of the WHO, then any determination of numbers for ’sick / infected‘ people are wrong.“

On the last page of the verdict, the whole misery of the headless Corona policy is relentlessly addressed: „Overall it must be stated that regarding the “information” of the Health Service of the City of Vienna and the justification of the prohibition notice (the demonstration), no valid and evidence-based statements and findings on the epidemic situation actually exist”. A political oath of disclosure after more than twelve months!

Hannes Hofbauer has recently published “Reign of Fear. From the threat to a state of emergency” (edited jointly with Stefan Kraft). 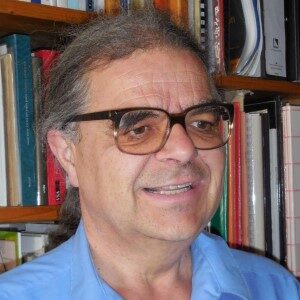 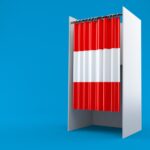 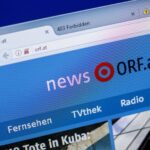 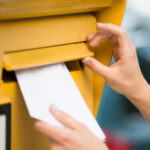 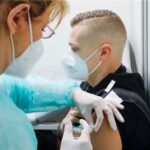 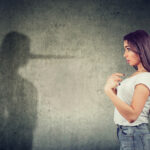 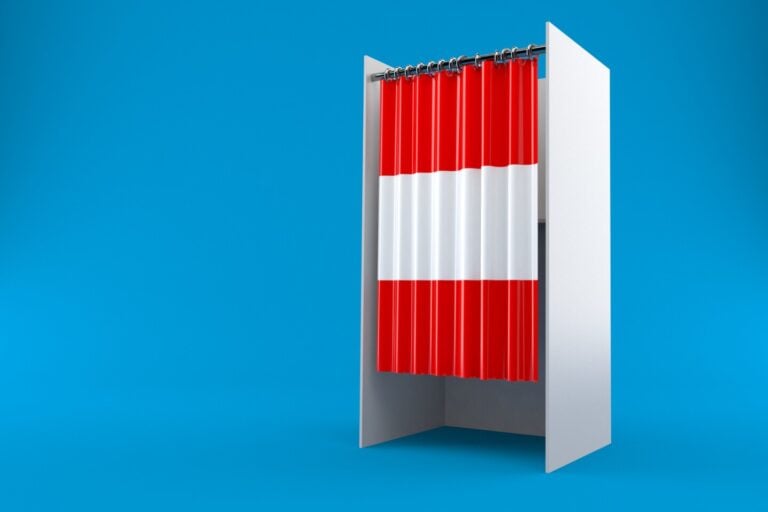 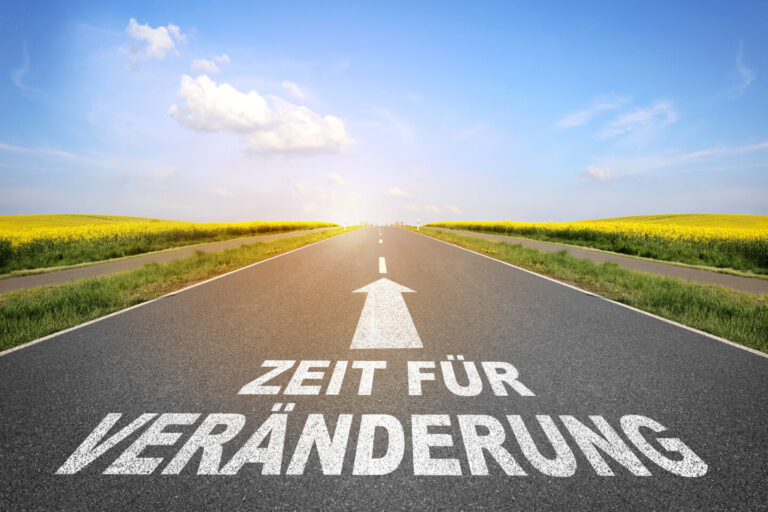 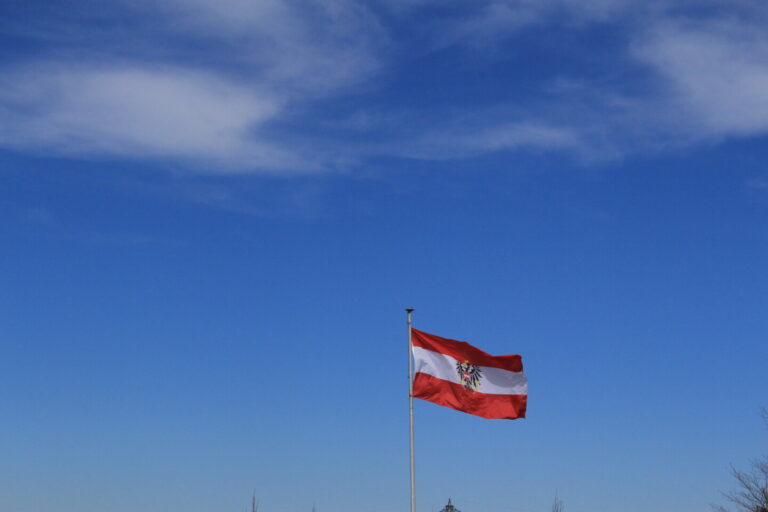 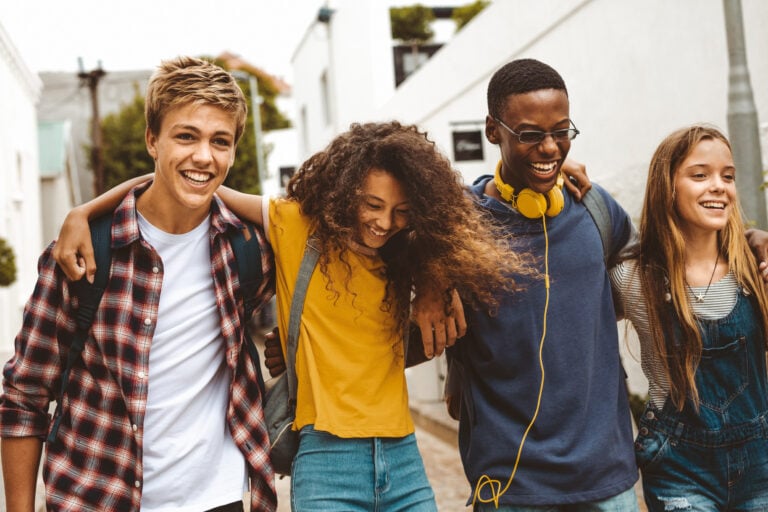 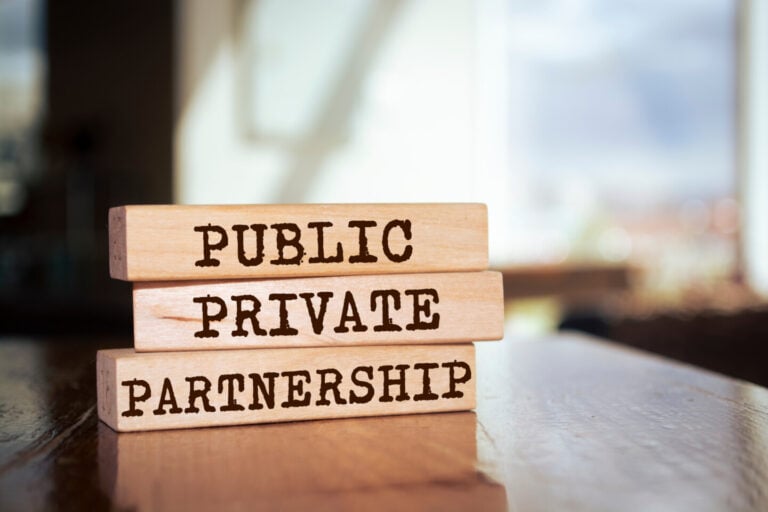 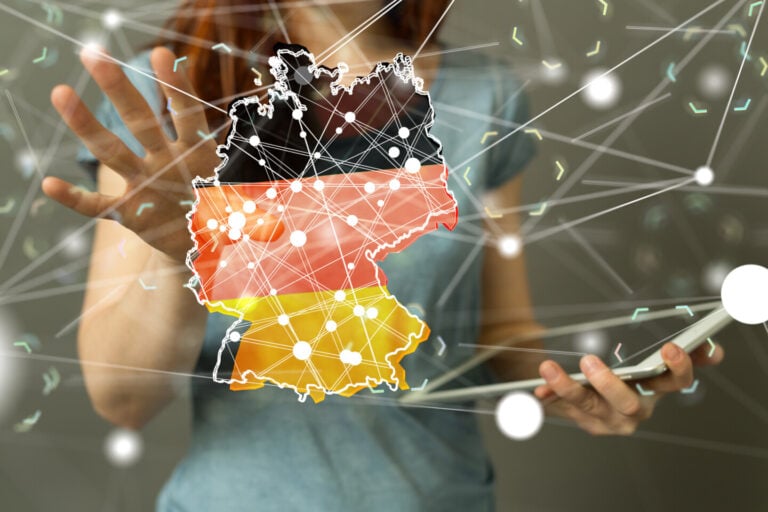